Hin-mah-too-yah-lat-kekt (Thunder Rolling Down the Mountain)

Quote of the week: "The earth is the mother of all people, and all people should have equal rights upon it." ~ Chief Joseph
With fall upon us, it was a tough choice this weekend. Do an overnight hike/climb or take what may be the last big fling for the year on the bike. After a quick game of mental rock-paper-scissors, the bike trip won out. Besides, the great weather, Lee was hoping to try out the new helmet and is happy to report that the new Shoei Hornet worked out well. It doesn't repel bugs any better, but it is quieter and more comfortable than the older helmet.
This adventure trip took place through the North Cascades Highway, up over though Winthrop and onto Alta lake state park. The night was warm with a bit of rain in the early morning. The next day heading out to Pateros, Omak and down to Nespelem to see Chief Joseph's grave and then over to Grand Coulee. Passing through some spectacular mountain scenery with fall colors ablaze. Believe it our not, the bugs were still out in full force as witnessed by the nearly blackened windscreen on the bike. A windy ride home along the Yakima river became a real challenge and off in the distance storm clouds were rolling in over the Central Cascades. Rain was in the air. All told, about 700 miles of travel. The bike now has nearly 7,000 miles on it!! 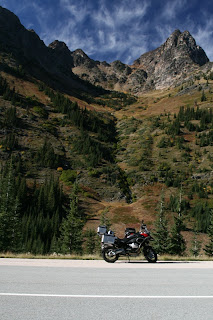 Cutthroat Peak is located about two miles west of Washington Pass in Washington's North Cascades. This rugged mountain appears to be a stand alone tower from most vantage points along the North Cascades Highway but, the mountain actually has a north and a south peak. 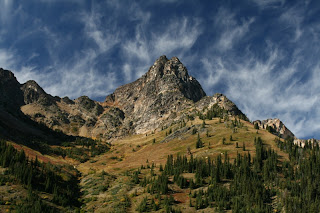 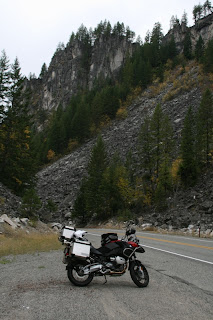 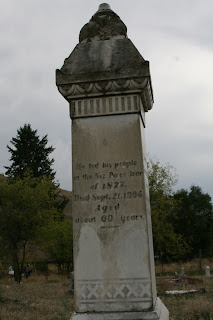 "The first white men of your people who came to our country were named Lewis and Clark. They brought many things that our people had never seen. They talked straight. These men were very kind." "~Chief Joseph 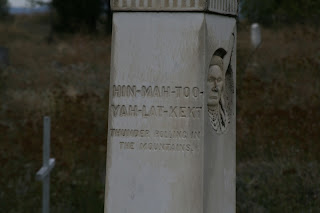 Chief Josephs grave site is a spiritual experience. Especially for those who have read the struggles and strife his people have suffered. Buried alongside him are others of his time who fought and lived side-by-side with him, including Yellow Wolf. 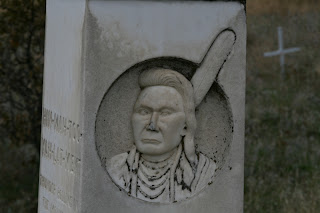 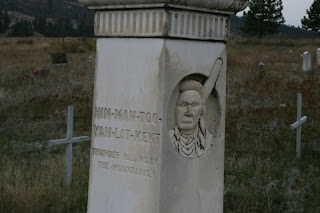 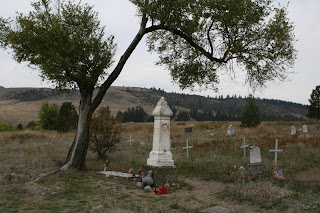 "We gave up some of our country to the white men, thinking that then we could have peace. We were mistaken. The white man would not let us alone." ~ Chief Joseph 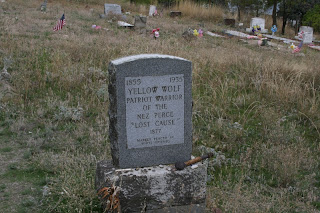 "Good words will not give me back my children."  ~Chief Joseph 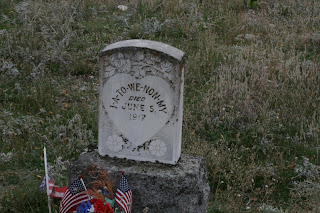 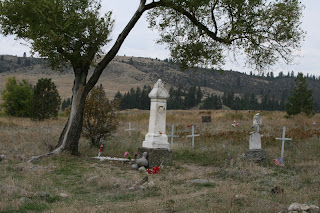 Chief Joseph died at the Colville Reservation on 21st September, 1904. They say he died, not of old age, but of from a broken heart. 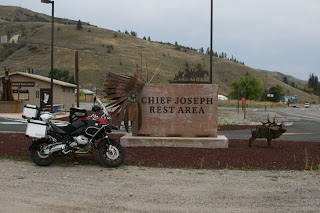 This rest area was new. Lori and Lee last visited this area ~16 years ago. 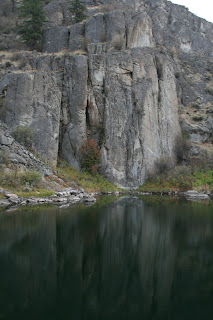 The reflections off of Banks lake made for some neat photos. 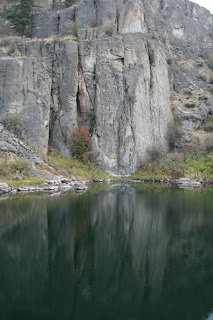 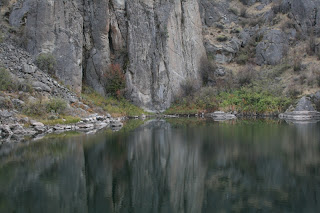 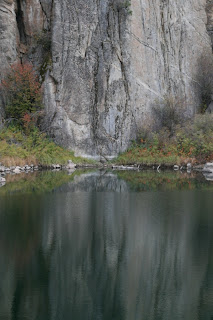 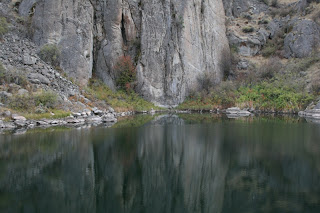 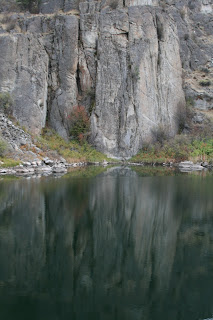 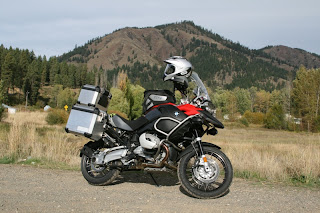 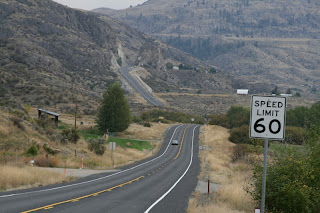 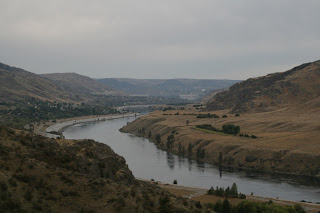 Grand Coulee Dam in the distance 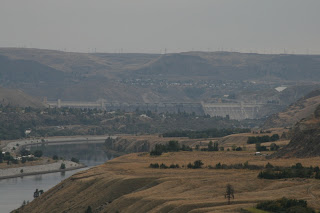 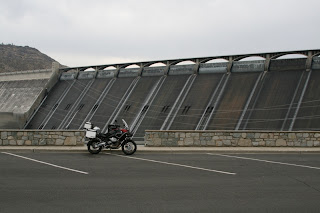